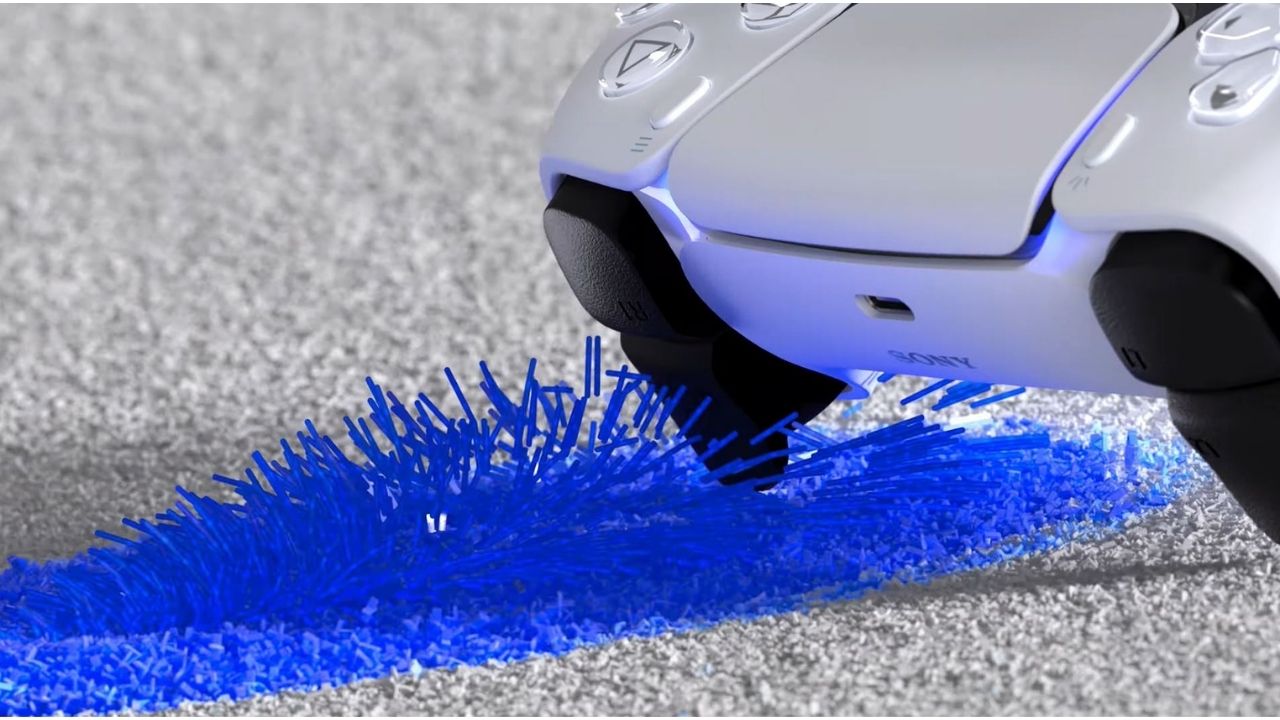 While Cyberpunk 2077 may have had an incredibly rocky launch, the game was much better on the PC platform than on consoles. While the title isn’t completely bug-free, it is currently the smoothest and best-looking Cyberpunk experience, especially when you can play at uncapped frame rates.

However, not everyone is comfortable playing with a mouse and keyboard. While there are first and third-party controllers on the market, none come close to matching the experience delivered by Sony’s DualSense controllers.

However, the legendary haptics are only compatible with games that support the feature. Now, thanks to a modder, players can enjoy the DualSense adaptive trigger functionality.

The mod, DualSense Adaptive Trigger Effects, comes from creator Limai, and it adds a new layer of immersion with specific weapons and vehicles. The creator has extensive instructions on the mod page for how the mod can be installed and used.

Once set up, players will be able to enjoy most of the features that PlayStation 5 players can since the next-gen update dropped last month. It isn’t working with all weapon types just yet, but it is an impressive project from a fan working with tech that would require an entire team.

Feedback from fans has been extremely positive. One supporter has said that it works so well that it is worth buying a DualSense controller just to play Cyberpunk. Currently, the mod boasts 200 unique downloads just days from its release, so it does seem like one to try out if you have a decent gaming rig and a PS5 controller handy.

With interest now renewed in Cyberpunk 2077 following the massive version 1.5 update, modders have been busy creating many new ways to interact with the game. One fan has created a Cyberpunk 2077 VR mod – even before the actual developers have even spoken about venturing into this field.

This is also hugely popular with fans, and many are impressed with what a single modder has been able to accomplish. It remains to be seen if CD Projekt Red is planning to create an official VR port, but given the recent news of the new Witcher project, they may already have their hands full. 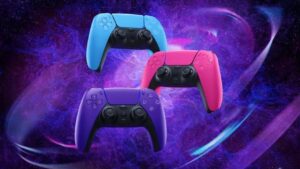 New App Allows You to Customize the DualSense Triggers on Devices 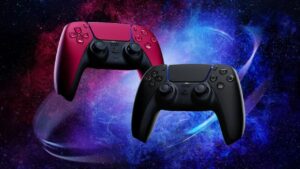 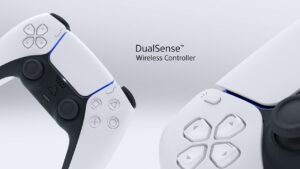