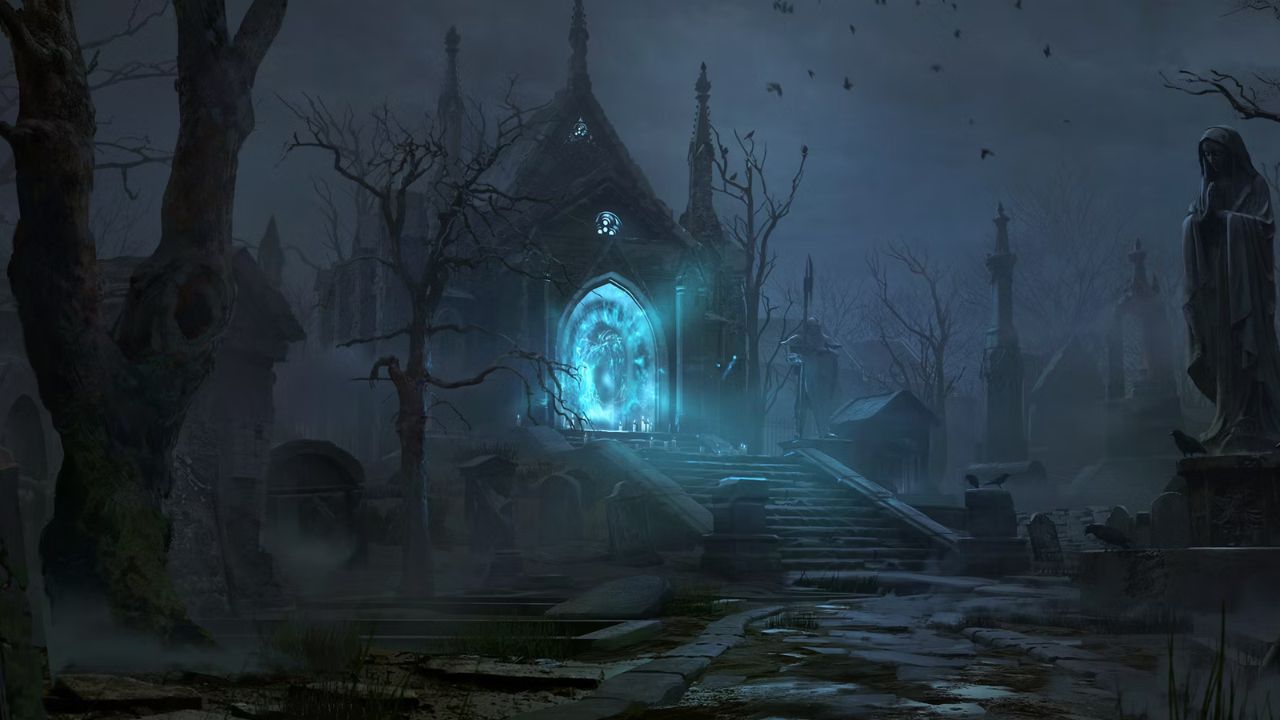 Diablo Immortal, the free-to-play mobile game from the Diablo universe, is finally out. While you are exploring a zone you have probably come upon a Hidden Lair or two. These lairs are a great tool to level up at the start, as long as you find them quickly.

In each zone you will randomly get a popup that says “A Hidden Lair has opened up in this zone.” With these maps for the Hidden Lairs in every zone in Diablo Immortal, you can find them as soon as they spawn. Follow these tips to find and complete the lairs easily and reap rewards.

Where are the Hidden Lairs Located?

While the game is asking you to comb the entire zone you’re in, you have 10 minutes before the lair closes. Thanks to Diablo Fans, we have maps for every single Hidden Lair in Diablo Immortal. Use these to track the location of each Hidden Lair before it spawns.

This area contains 11 Hidden Lair locations, concentrated on the north of the map. Entrances resemble a ruined tunnel:

There are mausoleum-like 18 Hidden Lair locations here. Do a loop around the zone to check them all.

You’ll need to be Level 35 or over to enter the Library of Zultun Kulle, which contains 8 locations resembling ornate wells. Other than the path just north of the Hidden Alcove they are scattered all over:

The rocky caves here lead to Hidden Lair locations. Six are clustered at the northern edges of Infested Quagmire and four to the south of Crimsonblade Haven:

The Hidden Lairs in this zone are clustered to the north around Zakarum Graveyard and scattered along the edges to the south:

There are 11 stone portal Hidden Lair locations in the Stone Tundra. Three are clustered around Ruins of Sescueron in the east, and another three by Everfrost Lake to the west:

This is a big zone with stone well entrances. It contains 10 Hidden Lair locations which are pretty evenly spread out, so you’ll have to do a full loop of the zone to check them all:

This zone contains 10 Hidden Lairs, split over two areas. The northern area has eight lairs, while the southern contains two:

When closed, all hidden lair entrances have a similar structure in each area. The mausoleum entrances in Ashwold look similar to the ancient tunnels in Dark Wood change. However, entrances have a blue or yellow glow when open.

With these tips, finding a Hidden Lair should be easy. The normal gems will help you level up quickly and get that much-coveted early access to the endgame.

Get Diablo Immortal on: 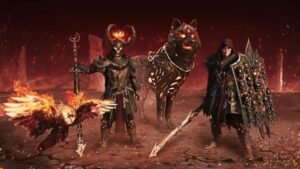 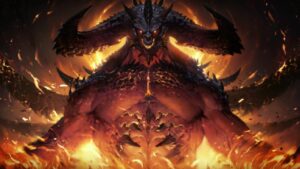 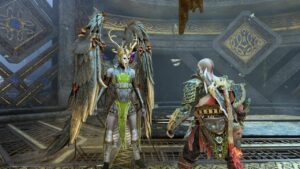 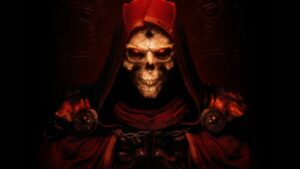