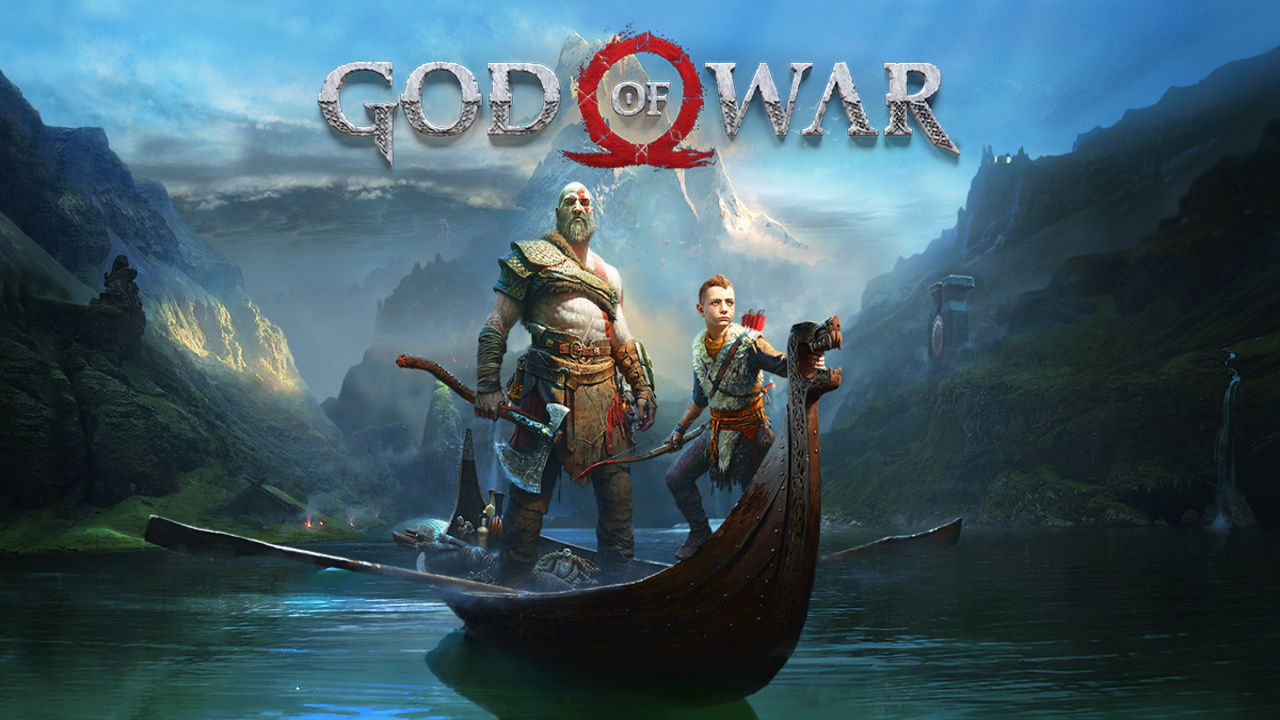 God Of War 2018 was one of the biggest releases on the PS4, rebooting a fan-favorite series from the ground up. For many, it was THE reason to get a PlayStation, and to this day, it remains a fantastic piece of gaming media. So, PC users were no doubt excited when the news was announced of a PC port for the Santa Monica title. Now, we know the people behind the port as well.

Vancouver-based studio Jetpack Interactive will be leading the project of bringing Norse Kratos onto the PC platform. This is the same company that provided engineer support for the Dark Souls’ PC version. This information comes to us from a statement Sony provided to ArsTechnica.

The studio is a port-focused studio that has worked on the Dark Souls port mentioned before, along with Plants vs. Zombies: Garden Warfare 2 and NBA Live 15 and 14.

This studio choice may be surprising to some as Sony recently acquired PC port specialist NIxxes earlier this year. It should be noted that the deal was announced only in July, so if the God Of War port was in work before that, it explains why it’s Jetpack and not Nixxes handling it.

The PC port will have some exclusive features not present on Sony’s console, including improved visuals, unlocked framerates, ultrawide support, DLSS, and NVIDIA Reflex support. Here’s an in-depth look at all the extras the PC players are going to enjoy.

Striking visuals enhanced on PC. Enjoy true 4K resolution on supported devices with unlocked framerates for peak performance. Dial-in your settings via a wide range of graphical presets and options, including higher resolution shadows, improved screen-space reflections, the addition of GTAO and SSDO, and much more.

Play your way. With support for the DUALSHOCK®4 and DUALSENSE® wireless controllers, a wide range of other gamepads, and fully customizable bindings for mouse and keyboard, you have the power to fine-tune every action to match your playstyle.

Immerse yourself like never before. Journey through the Norse realms taking in breath-taking vistas with 21:9 ultra-widescreen support.

READ:  Kratos is Getting a Variety of Shields and Abilities in GoW: Ragnarok

God Of War will release for PC players via Steam on January 14th, so there is a bit of a waiting period. But 2022 is looking to be an exciting year for God Of War fans as we will be getting the sequel God Of War: Ragnarok in the same year. Will that come to PC too? Sony is yet to comment.