God of War: Ragnarok has Several Carved Hearts in Memory of Late Dev 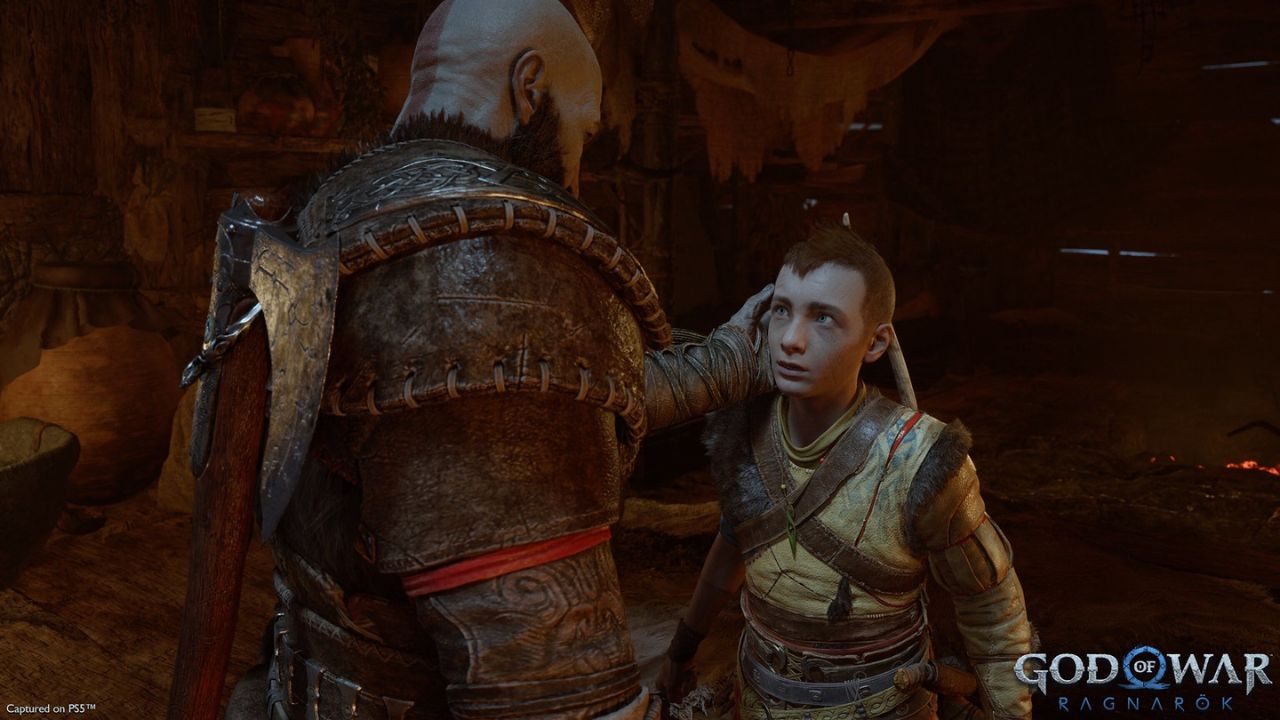 Favors are side quests in God of War: Ragnarok which will allow players to earn some extra rewards and know a bit more about the characters in the Norse lore. Although these are optional, Santa Monica Studio encouraged fans to play through all 20 hours worth of side quests, if possible.

“Across the Realms” Favor in God of War: Ragnarok paid a heartfelt tribute to a Santa Monica Studio developer who passed away.

In this particular side quest, Mimir talks about the Jari and Somr’s travels across the nine realms. In a Twitter thread, God of War: Ragnarok character designer and programmer Sam Handrick informed that the Ballad of Jari and Somr was a heartfelt tribute to his partner Jake Snipes, a fellow developer who passed away in 2020 due to epilepsy.

Just like Jari and Somr, both Handrick and Snipes traveled across the USA to visit theme parks. They talked about how they would love to leave some symbol of their bond in Ragnarok. Snipes’ suggestion was a heart with their initials in Norse runes, carved into the world they had both worked on.

Upon the unfortunate demise of Snipes, Handrick asked God of War: Ragnarok director, Eric Williams, if they could include a memorial for Jack in the game, and told him about the carved heart idea.

To Handrick’s surprise, on top of adding multiple hearts in the game, the developers team even added a side quest consisting of two men who found each other and their place of belonging, The Eternal Campfire.

The God of War community was overwhelmed with the backstory behind this Favor, and thanked Handrick for sharing their story. Players also commented on how much they loved playing through the Favor, visiting the campfire, and listening to the Ballad of Jari and Somr.

While some stated that Across the Realms was the last Favor they finished to complete the playthrough, others mentioned they were actively looking forward to playing it after knowing of Handrick and Snipes’ life story. 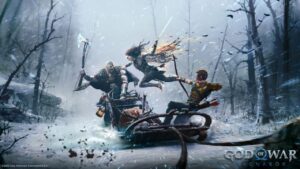 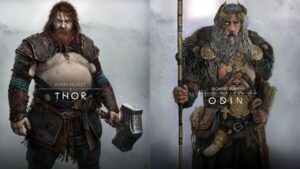 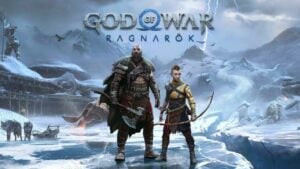 God of War Ragnarok: Release Date, Trailer, and Everything We Know 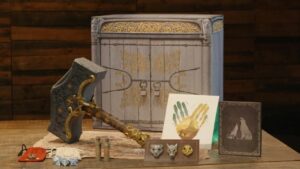 How long does it take to beat GoW: Ragnarok? Main Story & 100% Completion Time