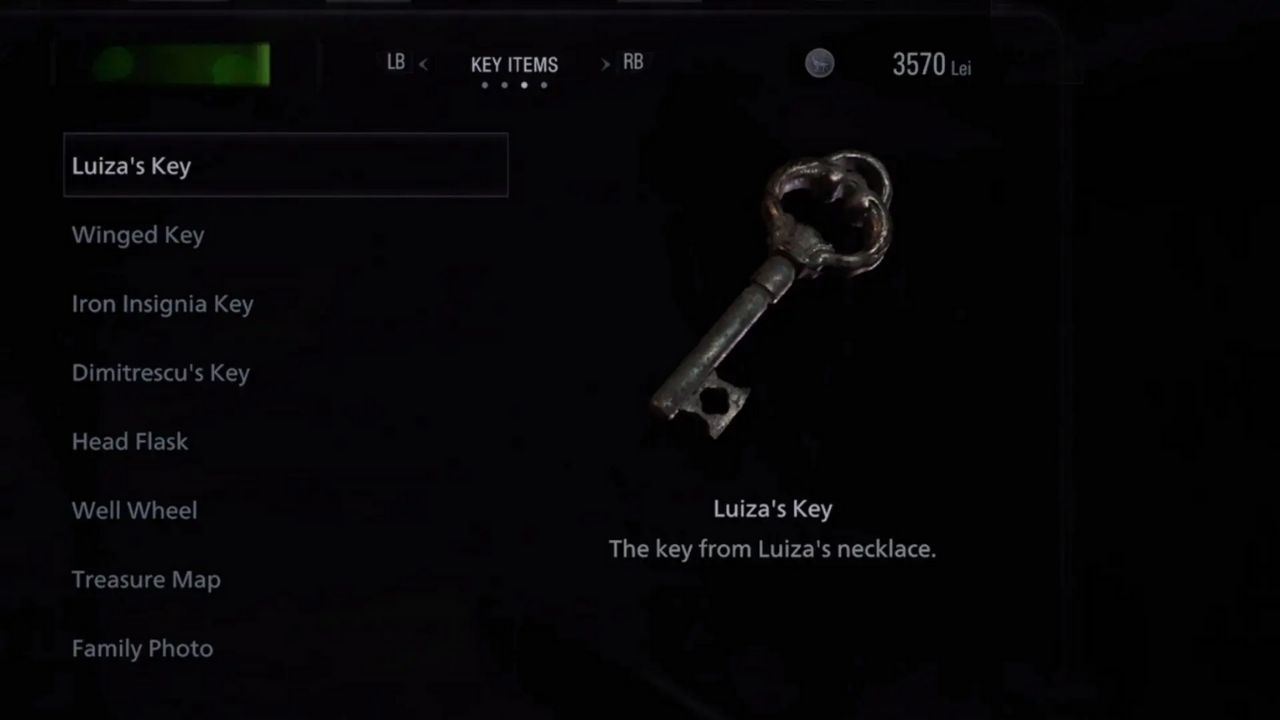 Before Ethan Winters could even step foot onto Castle Dimitrescu to rescue his daughter Rose, he was faced with many dangerous situations in the village outside the Castle of Resident Evil Village. From Lycans to evil zombified wolves, everything was out there to get our unsung hero. When he came across Elena and her injured father, the group made their way to Luiza’s house for shelter.

Luiza, a village resident, was gathering all the injured villagers inside her house and sheltering them. So, Elena requested Ethan to help save her father from the crazed Lycans and find shelter. Although Luiza’s house is easy to come across if you’re following the main storyline correctly, searching for it could get a bit tiring if you don’t know where to look.

So, here’s a quick little walkthrough on how to get to Luiza’s house quickly!

Luiza’s house is located next to the Fallow Plot of land in Resident Evil Village’s vast map. Luiza’s house is situated to the east of the map and is marked by hidden treasure there.

Once Ethan comes across Elena and her injured father and fights off the Lycans surrounding their hut, the scene will transition into Ethan locking the main gates of Luiza’s house and trying to seek shelter inside.

2. How to Get to Luiza’s House in Resident Evil Village?

Ethan somehow has to get inside Castle Dimitrescu and rescue his daughter Rose. But, to do so, he has to open a secret gate locked with a missing puzzle piece. So, trying to find this puzzle piece makes Ethan venture into different parts of the village and eventually into Luiza’s house.

Luiza’s house will be right across the field of long grass and past the creepy scarecrow. But beware, players will have to fight a handful of werewolves and Lycans before meeting a villager named Elena.

Elena will inform that Luiza’s house is a safe haven and ask help to reach there. Then players have to fight a few more of those monsters and trigger the cutscene to get inside Luiza’s house.

But remember, this safety will also be short-lived as Luiza’s house would soon catch on fire, leaving Ethan to run to his safety once again.

However, you can still visit the burned-down home and gather some leftover collectibles once you’re done with Castle Dimitrescu.

To get Luiza’s Key, players need to go to Luiza’s house after they are done with Castle Dimitrescu and find a box of Luiza’s Heirloom in the front yard.

Once they find the necklace/heirloom, they can examine the stone on the necklace and take the key hidden inside.

Luiza’s Key is an important collectible if you want to collect the Cesare’s Goblet, which can only be unlocked with the key. After collecting the Goblet, it can be sold to the Duke for a hefty amount of Lei.

You can always go back to the village area and look for extra collectibles or missing items if you’re aiming for a 100% completion rate. Just be careful of the hidden monsters that lurk outside, and you’ll be good to go!