Switch Factions to Change Your Alliance in Amazon’s New World 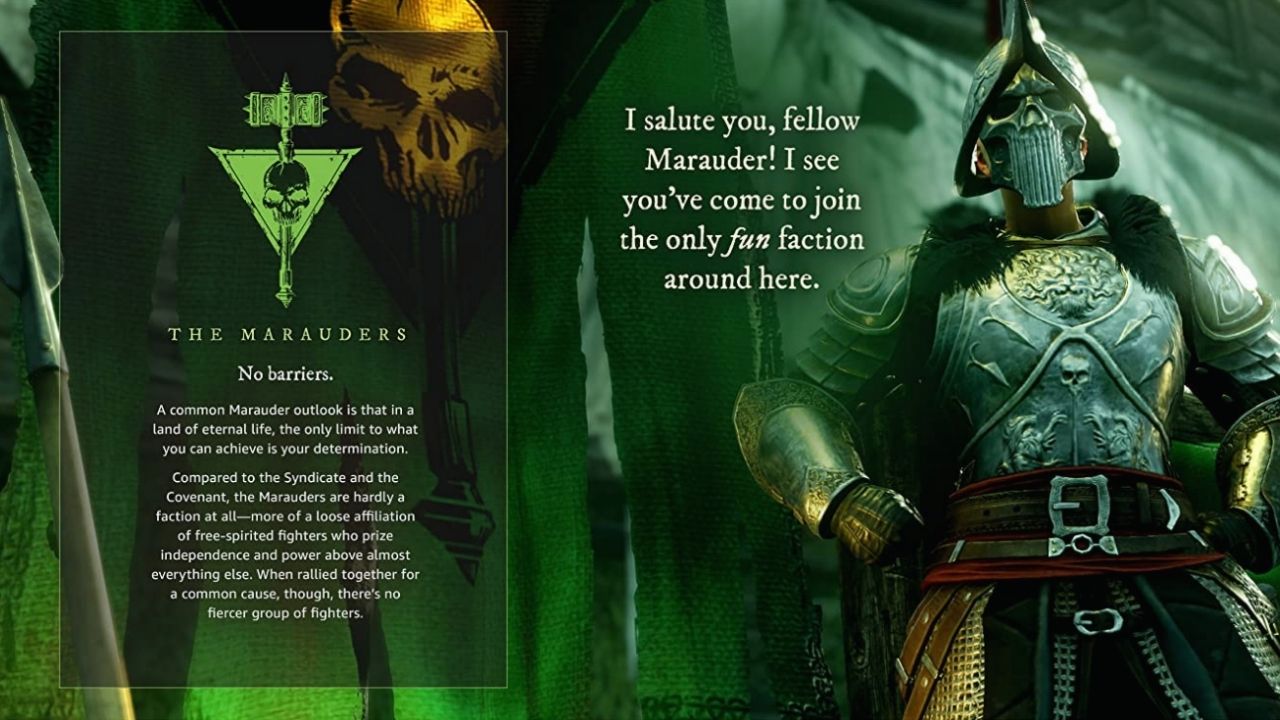 In Amazon’s New World, apart from taking on dangerous monsters and enemies, you can also become a part of something bigger and participate in the game’s PVP elements. To this end, players need to choose between the three factions present in New World.

The faction you join in New World will heavily influence your adventures throughout Aeturnum. The three factions – the Marauders, the Covenant, the Syndicate – each control various regions, and, as a result, you end up receiving different bonuses depending on the faction of your choice.

While joining a particular faction brings with it a range of benefits and the whole PVP aspect of New World, you might feel like switching out to some other faction due to one reason or the other. That brings us to the question – how do you join a different faction in New World?

Of course, there are multiple reasons why you’d want to change your faction in New World – whether it be about joining the strongest faction in your region or some other reason. Fret not, though, as I’ll also help you join the best faction accordingly to your needs and wants.

Before we get to that, though, let’s discuss changing factions in New World a little more in depth.

How do you join a different faction in Amazon’s New World?

So, as I’ve mentioned above, factions allow you to engage in the PVP aspects of New World while providing you with different bonuses depending on whichever one you’re a part of.

The faction’s power over Aeturnum will directly influence the bonuses available to the players. As an example, if you’re a part of the Syndicate, your buffs will vary from the other two factions and vice versa.

Due to this mechanic, a player may find themselves in a weaker faction than what they’d initially expected and might want to switch out to the better available option.

In New World, however, joining a faction has similar conditions to other MMOs out there. Once you join a particular faction in New World, you’ll have to wait for a set amount of time before you can change your faction once more. That period is 120 days.

Once that period of 120 days has passed, all you need to do is simply go over to your bio in the character menu by hitting ‘K’ and change your faction as per your preferences.

Of course, once you have the option of changing your faction – the next step would be to determine which faction is the best for you. Well, let’s figure that out then, shall we?

Which faction should you go for in Amazon’s New World?

With that said, if you wish to get as much benefits as you can possibly get where you set your foot on, then going for the Syndicate is going to be your best bet.

However, if you wish to take a mode hard core approach to PVP and play the game without much of the faction bonuses, then joining either of the other two factions is the way to go.

Of course, there’s also the option of not choosing a faction in the first place. You can do so in the beginning when asked to join a faction, but it isn’t really worth it. Doing so would lock you out of PVP and some of the quests in the game. Plus it would make your journey through Aeturnum way harder than it has any right to be.

That’s not to say that it is impossible, though. If you want to do it, then more power to you. But if you still wish to change your faction, you now know how to do it. 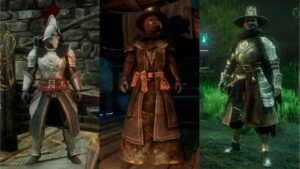