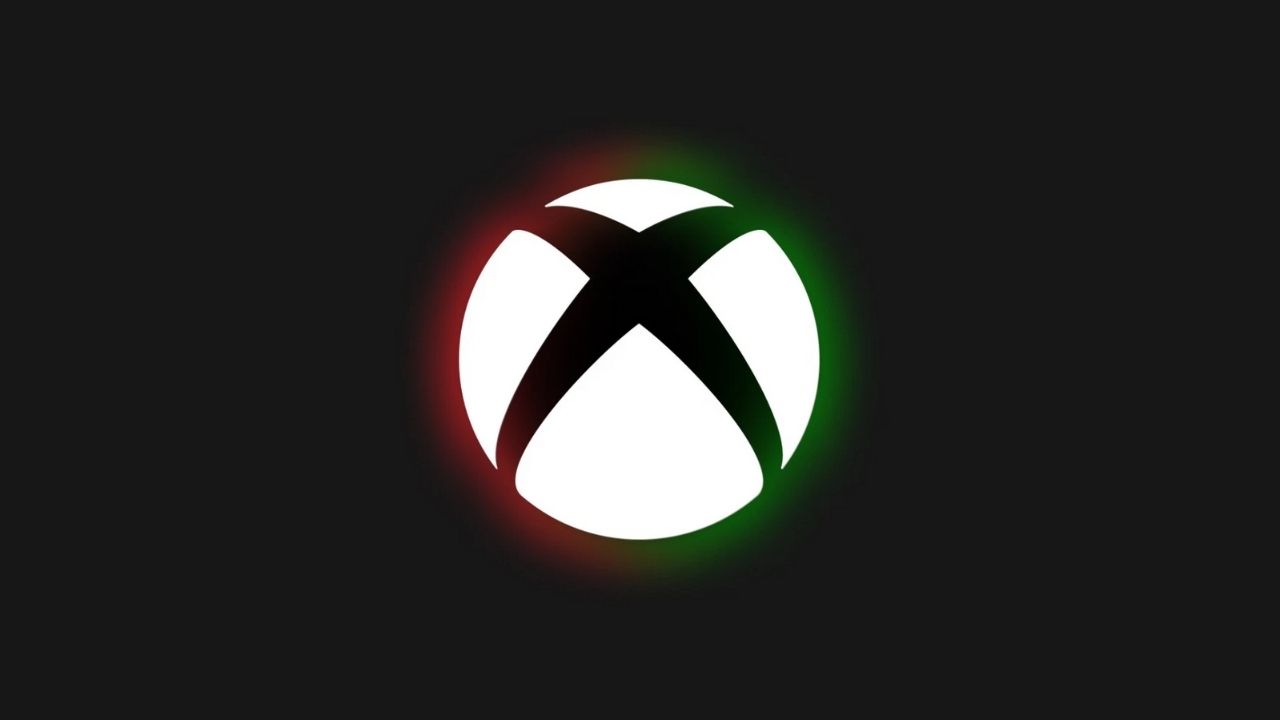 xCloud, Microsoft’s cloud gaming service, may soon be available on iOS devices, according to Xbox head Phil Spencer. The service which is already available to Android users, allows Xbox Game Pass Ultimate subscribers to play their favorite Xbox games on their mobile devices.

Microsoft had announced back in December 2020 that xCloud would arrive on iOS devices and PC by Spring 2021. Subscribers to Xbox Game Pass cloud gaming are able to access and stream Xbox games on their PC or mobile device, without requiring an Xbox console.

Players can either use a wireless Xbox controller to play, or the recently added touch controls on mobile devices for over 50 games that are available in the library, enabling more fans to play at their own leisure.

Spencer had confirmed the news that the xCloud service would be coming to iOS soon by responding to a tweet which was asking the same query. However, he did not give an exact launch date, so iOS users will have to wait longer before they can use the service.

Many fans were worried that the service would not come to iOS at all when Microsoft had first announced that xCloud would be available for Android devices in September 2020, but didn’t have any announcement date for the same for iOS.

This fear grew even more when Microsoft later revealed that it had conducted a TestFlight period for xCloud on iOS devices, but had decided it would keep its focus on the Android version.

Some believed that the cause for this was Apple’s restrictive store policies, by which Apple gets a cut of sales for all in-app purchases.

With Spencer’s Twitter based announcement, Xbox fans on iOS can breathe easy as they should be able to access the service shortly. With the number of new titles being added to Xbox Game Pass each month, iOS users will have a lot of gaming to do when it does finally become available!

Microsoft is also further bolstering the Xbox Game Pass library for mobile users by adding support for backward compatibility. The company announced the previous week that they would be adding classic Xbox and Xbox 360 titles to Xbox Game Pass, which will soon be available to play for xCloud users. 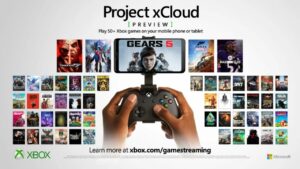