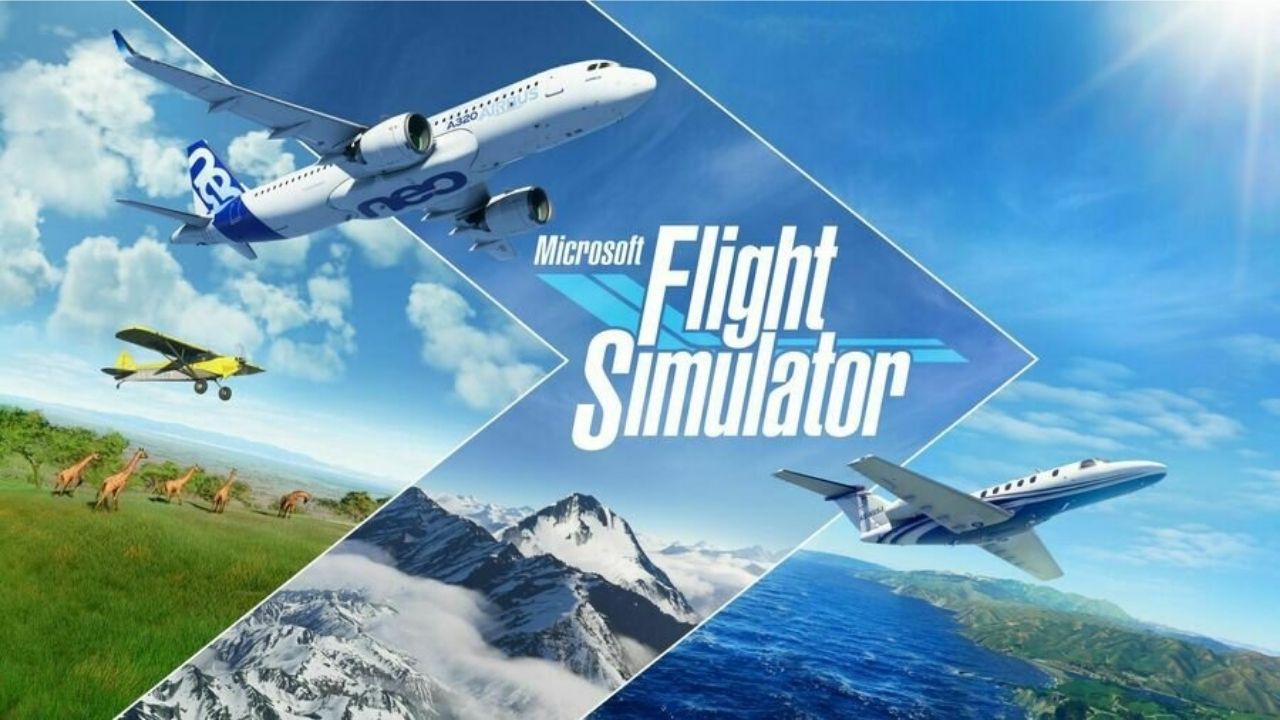 If you’d asked someone whether a game in which we can fly to our own house is possible or not a few years ago, there’s a high chance that you’d have been considered a laughing stock.

But now, things are different, because Asobo Studios, through their collaboration with Microsoft Studios, has released Microsoft Flight Simulator 2020 for the world to see, and for us to see the world!

The game, as one might expect, is nothing more than a simulator. So, don’t expect high-octane action here.

What it does offer, however, is something far, far superior. The entire Earth for us to explore in life-like graphics and accurate geographical mapping!

Performance of the game

The flight simulator is an experience that does not come cheap. A person will require a complete powerhouse of a PC configuration just to run this game at 60fps.

Simply put, it is pretty much impossible to run this game at maxed-out graphics and hit 60fps on 4K. We say this because these settings are the best way to experience everything that this game has to offer.

The worst part is that, according to the recent benchmarks that were conducted on the game, even the most high-end graphics cards such as the 2080ti and Titan X, struggled to run the game at a consistent 30fps on 4K Ultra, and those are the cards that people buy to play 4K at 60fps!

To fix the issues that currently plague the game, Asobo studios has revealed the patch-details for their upcoming game update beforehand.

One of the major areas of focus for the team was improving the game’s stability, while also fixing the issue of downloading a separate installer for the entire game data.

Other notable fixes are as follows:

To summarise, one can expect many improvements in their overall playtime of the Microsoft Flight Simulator.

As for the performance, while the game may still struggle to play even on high-end rigs, the framerate shall remain consistent and playable.

The update is good news for the entire Flight Simulator community, and we certainly cannot wait to see it successfully applied to the game!

Microsoft Flight Simulator is a series of simulation-based games that have been released since 1992 on Windows platforms.

The 2020 edition of the game is their most innovative and advanced one to date. 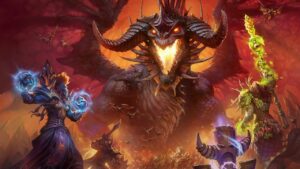