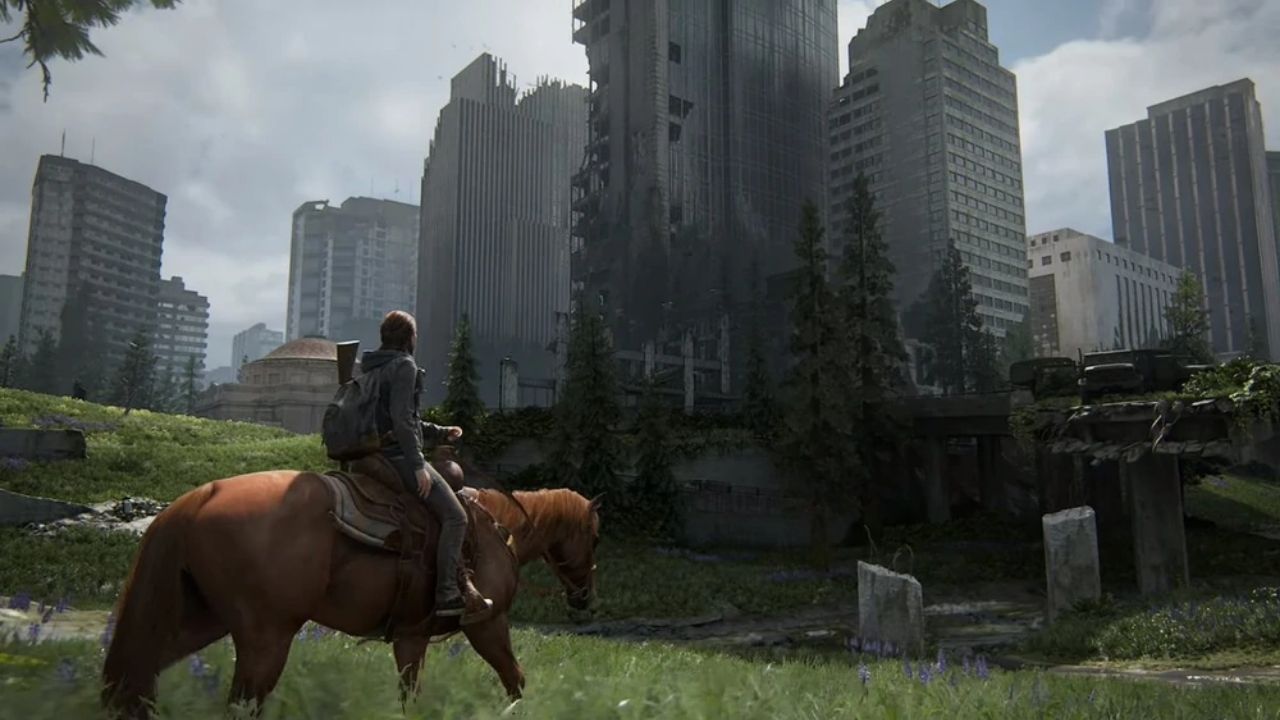 The Last of Us is one of Naughty Dog’s biggest franchises and is well-loved by critics and fans alike (the first one at any rate). This appreciation has gone so far as labeling September 26th as “The Last of Us Day.” Well, that date is just two days away, and Naughty Dog has some new content planned!

The Last of Us Day is on September 26th, but this date was not chosen for any game launch event. Both games were released in June, seven years apart. This date was chosen as it is when the outbreak reached critical mass in the first game. It marked the date when the world was changed forever for Joel, Ellie, and everyone else.

A day so important to a game should be celebrated, and Naughty Dog is not planning to disappoint. Via a PlayStation blog update, they have revealed that they are planning to celebrate in a very special way by announcing all-new The Last of Us content and launching a new range of The Last of Us merchandise.

For now, we don’t know what that content is going to contain, but the most likely scenario would be the much-awaited reveal of The Last of Us Part 2’s Factions.

Factions was the multiplayer component of the first The Last of Us and was supposed to also come to the sequel. Unfortunately, due to the size of the single-player adventure being so large, Naughty Dog stated that factions would be a standalone title.

Many clues and rumors have been doing the rounds hinting that a Factions-like multiplayer is in the works, and Naughty Dog confirmed last month that they would be releasing a standalone multiplayer game.

When it comes to the merch, Naughty Dog has already announced the launch of The Last of Us Part 2 themed clothing. These include a t-shirt with a watercolor Abby portrait on the front, a grey knitted beanie with a The Last of Us logo embossed on the front, two variants of a flannel shirt, a canvas backpack, and a printed bomber jacket.

You can find the entire collection on the PlayStation website. Two variants of The Last of Us-inspired guitars will also be available in select countries.

There is also a slim chance the announcement may introduce a DLC for The Last of Us Part 2. The first game received the Left Behind DLC eight months after the first game. The expansion helped flesh out more of the first game’s story and give us a glimpse into Ellie’s past before she met Joel.

While DLC for The Last of Us Part 2 is a possibility, there has been absolutely no talk about anything in that regard so far.

Neil Druckmann has confirmed that an outline for a third game has been written, but given that Part 2 took seven years to make, we doubt Naughty Dog will rush out the next installment announcement so soon.

About The Last of Us Part II

The Last of Us Part II is a an action-adventure game developed by Naughty Dog and published by Sony Interactive Entertainment for the PlayStation 4. The game is set 5 years after the events of the first game.

Players control Ellie on her journey for revenge against The Wolves, a faction which has set up in Seattle. On her journey, Ellie fights against survivors of the Cordyceps apocalypse and new variants of the infected. The game mixes elements of stealth and gun-play in vast areas, allowing players to approach the situation as they see fit. The Last of Us Part 2 received an overall positive reception and has gone on to win several Game of the Year awards. 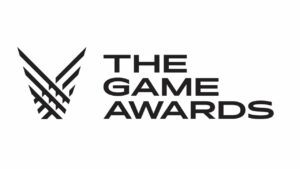 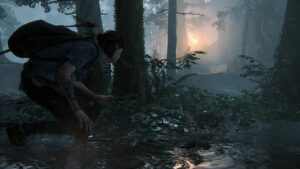 Naughty Dog Confirmed to Be Working on Standalone Multiplayer Game 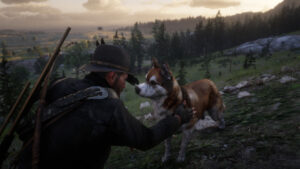 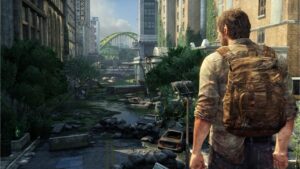 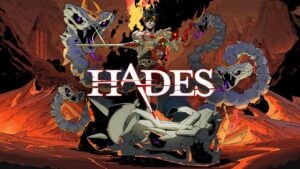 Every Game which Won at the BAFTA Game Awards!