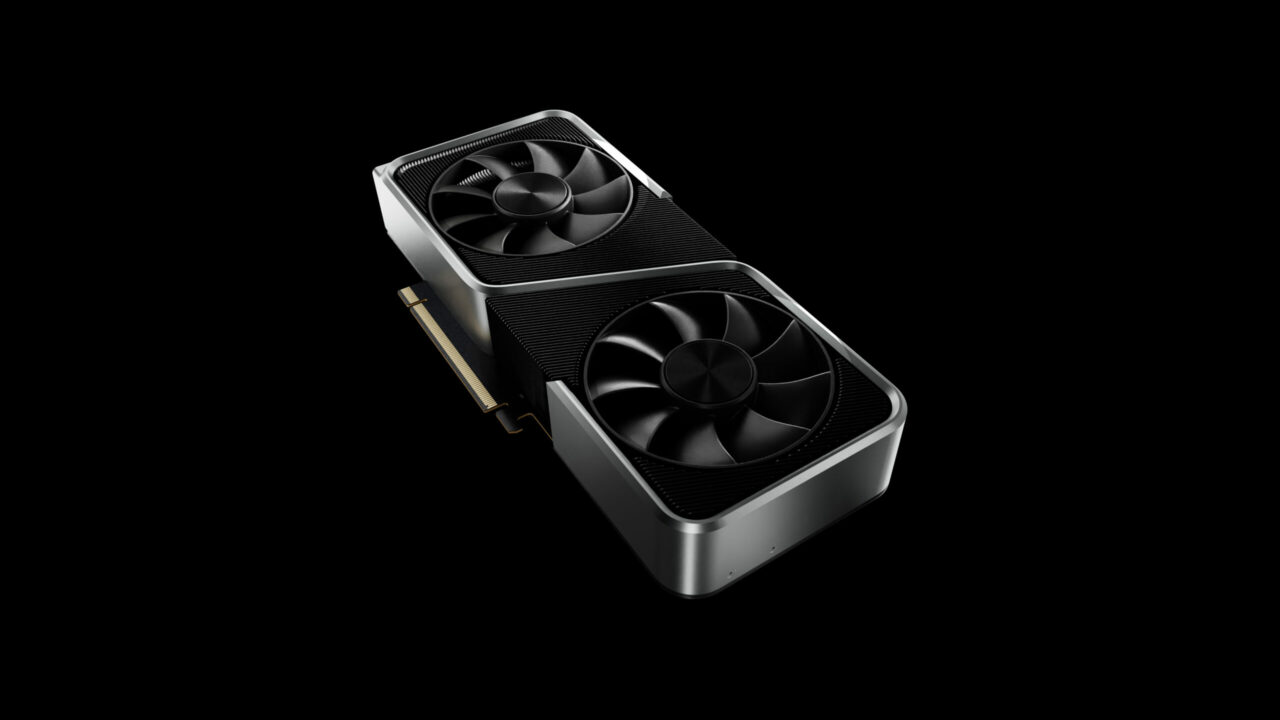 Rumors have been floating around that we can expect a new SUPER refresh, and the line will feature new cards from the RTX 30 series for both desktop and mobile platforms.

Details about all this come from credible leaker kopite7kimi and some other sources who shared details about the production plans for these cards.

Other rumors also suggest that NVIDIA is readying its GeForce RTX 30 SUPER Mobility GPUs for early 2022 and that they will be based on the Ampere Refresh SKUs.

Recent reports state that the same SUPER refresh is coming to the desktop platforms and will include more than just one GPU SKU refresh.

As of writing this, NVIDIA is almost done with its entire Ampere Phase 1 launch.

The GeForce RTX 3080 Ti & RTX 3070 Ti were the final high-end offerings in the lineup, and the RTX 3050 Ti and RTX 3050 are already shipping in various laptop models. A desktop launch with the GeForce RTX 3050 series is also expected soon.

NVIDIA’s GeForce RTX 30 SUPER Refresh will be part of ‘Ampere Phase 2’, which sources have stated has gone into production this quarter.

The GPUs will be different from the Ampere SKUs we received this year and the last year and will focus on design optimizations and retaining their hardware-level block on cryptomining algorithms.

Additionally, it is expected that NVIDIA will attach the legacy node GPUs (Samsung 8nm) to the wider bus interfaces with higher VRAM capacity to drive up the performance.

This was refuted by kopite7kimi, who stated that there would be no node change in the GeForce RTX 30 SUPER refresh for both desktop and mobile platforms.

The GA103 GPU is a brand new SKU we will see in the lineup, but we can expect to see some others as well based on the tweets.

It has also been revealed that NVIDIA’s GA103 will have an ‘S’ SKU, which will have a smaller package in part with its 256-bit memory controller as opposed to GA103’s full 320-bit interface & GA102’s full 384-bit interface.

Kopite7kimi also mentions that successors of both the RTX 3080M and MX450 are in the works.

NVIDIA didn’t do anything to the flagship ‘Ti’ models the last time, but those may also receive SUPER variants if the RTX 3080 is getting a higher VRAM variant.

The card supports 10GB GDDR6X memory, but if it is getting an upgrade, the 3080 Ti can expect a bump as well. In addition, the Titan class RTX 3090, just like the workstation offerings, may also be bumped to double VRAM.

But this will depend on the availability of GDDR6X chips at the time the SUPER refresh is announced.

Regarding those, leaker Greymon55 stated that the RTX 40 series graphics cards (unconfirmed name) will be based on the TSMC N5 (5nm) process node and will offer at least double the performance of the RTX 3090.