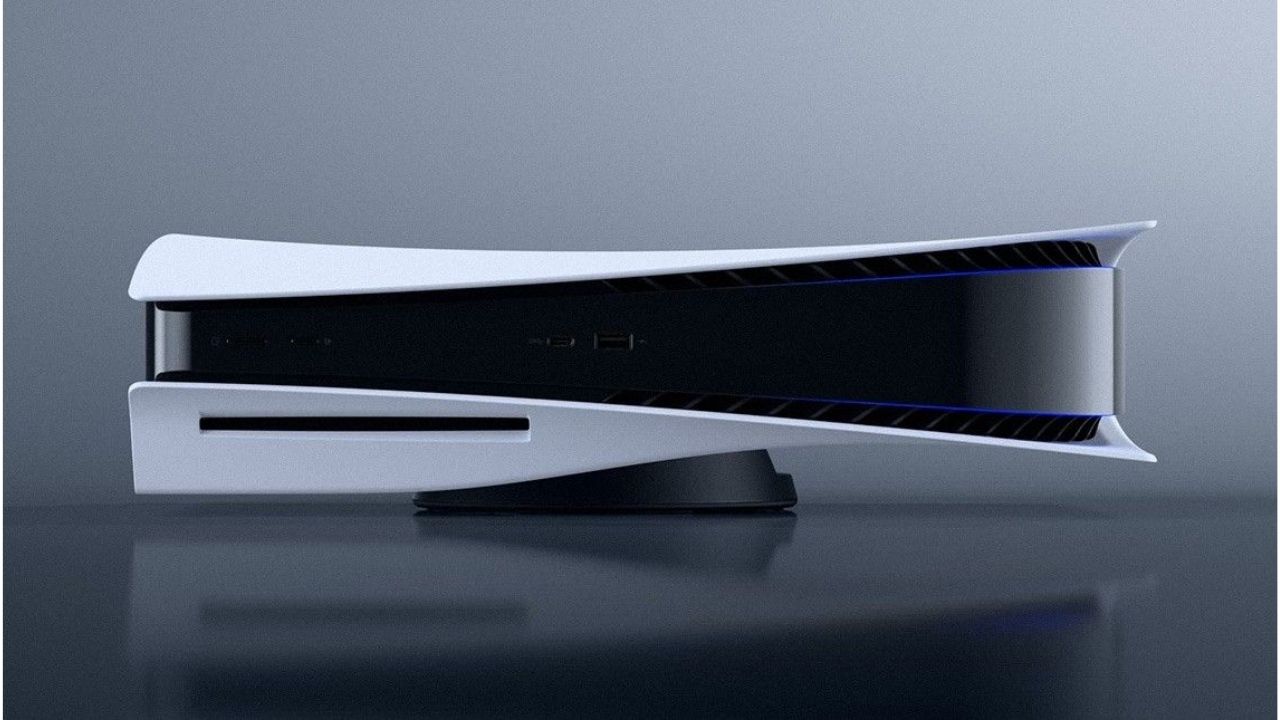 Ever since the arrival of PlayStation 5, Variable Refresh Rate has been one of the most popular fan-requested features for the console. Using newer technology, VRR dynamically syncs the refresh rate of the display to the PS5 console’s graphical output and eliminates visual artifacts.

Basically, this feature makes games work better than before, and that’s why it was on the top of every enthusiast’s wishlist. Previously this year, Sony did announce that PS5 users are bound to receive VRR support for compatible TV’s in the coming future but never provided a specific date, leaving many scratching their heads.

But thankfully, this soon changed as Sony revealed last week that VRR support for PS5 would arrive in the coming days via an operating system update, which will automatically enable the feature if the console is connected to a consonant display.

Talking in great detail about the feature, the company stated that players must own an HDMI 2.1 TV or computer monitor with VRR compatibility to benefit from the feature on supported games.

In addition to this, Sony also provided an option to apply VRR to unsupported titles, but the company warns it might not necessarily lead to a smooth gaming experience as “unexpected visual effects” could take place.

Fans were excited to see the high level that VRR can take gaming to and hoped for Sony to fulfill its promise of rolling out this tech without any delay in a matter of days.

Fortunately, the company met its commitments effectively as VRR has now started showing up on many users’ PS5. Here’s what you need to know about it:

How to enable VRR on PS5?

Go to Settings -> Screen and Video menu -> Video Output and scroll down to find VRR, which can be toggled to Automatic and Off. Select the Automatic option as it lets the feature function whenever possible for all supported games.

Despite Sony claiming that VRR would be added to the PS5 as a system update, the reality has pointed to the contrary, as the feature simply appeared on the consoles with no updates downloaded.

In case VRR isn’t showing up on your PS5, then reboot the console. This trick has worked like a charm for many users, and there’s a strong possibility of it getting the job done for you too.

Only 14 games are officially patched to support this long-awaited feature at the time of writing. They are:

Again, it must be reiterated that VRR can be enabled for every game in your library. But if they aren’t patched, you might not be able to undergo the best experience, one that Sony intended to instate, with VRR. For that to happen, the devs will have to update their titles to go hand-in-hand with the technology. 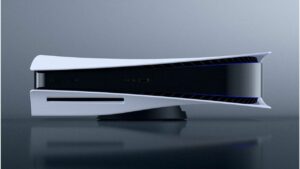 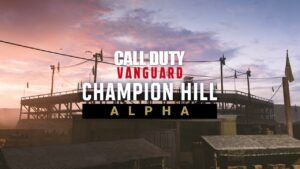 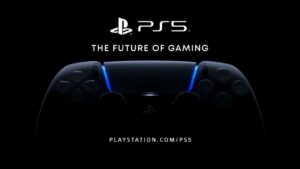 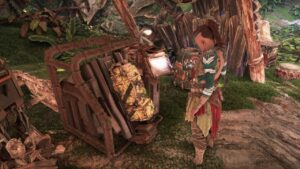