Test Drive Unlimited Solar Crown: Everything You Need to Know

Test Drive Unlimited Solar Crown was announced way back last year in July 2020 and was supposed to take players on a tropical street racing adventure set in an open-world island that was supposedly 1:1 scale. With the new trailer, all speculations are confirmed as TDU is set in a real-world location with a release date that is not far off.

Test Drive Unlimited Solar Crown is going to take place in Hong Kong. The location of Hong Kong Island is perfect for TDU as it takes players on an exotic open-world street racing mania.

The trailer didn’t dive into gameplay footage, but we did glimpse into the game’s idealogy. The title will take players into the world of recreated Hong Kong Island, where they can pick either the “Sharps” or “Streets,” the two in-game clans with different sets of wheels.

Although It’s not entirely clear about the cars, we do catch the start of a race between an Aston Martin DB11 and a Range Rover in the trailer. After settling in with your clan, you can race around Hong Kong or carry out other missions while climbing the ranks and floors of the Solar Crown Hotel.

Test Drive Unlimited Solar Crown is set to release on September 22, 2022, on Xbox One, Series S and X, PlayStation 4 and 5, PC, and Switch.

September 2022 is far off in the future, and the CGI trailer not showing the actual gameplay is still rubbing people the wrong way. Only time would tell if TDU is going to be one of those games with flashy trailers or if the actual game will be a worthy Forza Horizon competitor. Although the series has not been much active, it would be unfair to expect them to be a giant killer.

Right now, there is not much in terms of details for TDU Solar Crown. Steam lists the game as both MMO and Single-Player, but the multiplayer aspect of it is still not clear. What we do know is that we would be able to customize both the driver and the cars.

Test Drive Unlimited Solar Crown is an upcoming racing game developed by KT Racing and published by Nacon. It will be the twenty-first game in the Test Drive series, the first title in the series since 2012’s Test Drive: Ferrari Racing Legends, and the third game in the franchise’s open world Unlimited sub-series.

The game was first teased on July 3, 2020 and is set to arrive for Microsoft Windows, PlayStation 4, PlayStation 5, Nintendo Switch, Xbox One, and Xbox Series X/S. It has no specific release date at the moment. 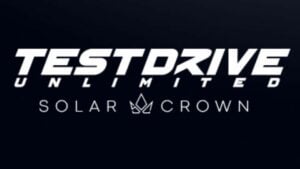 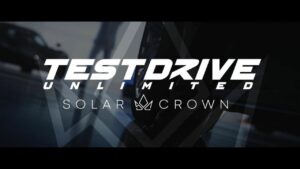 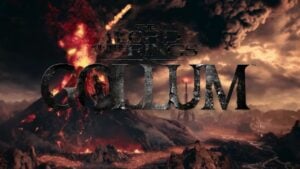 The Lord of the Rings: Gollum, Delayed Until 2022 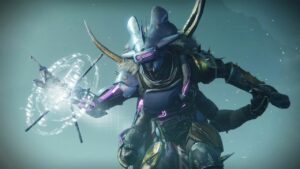