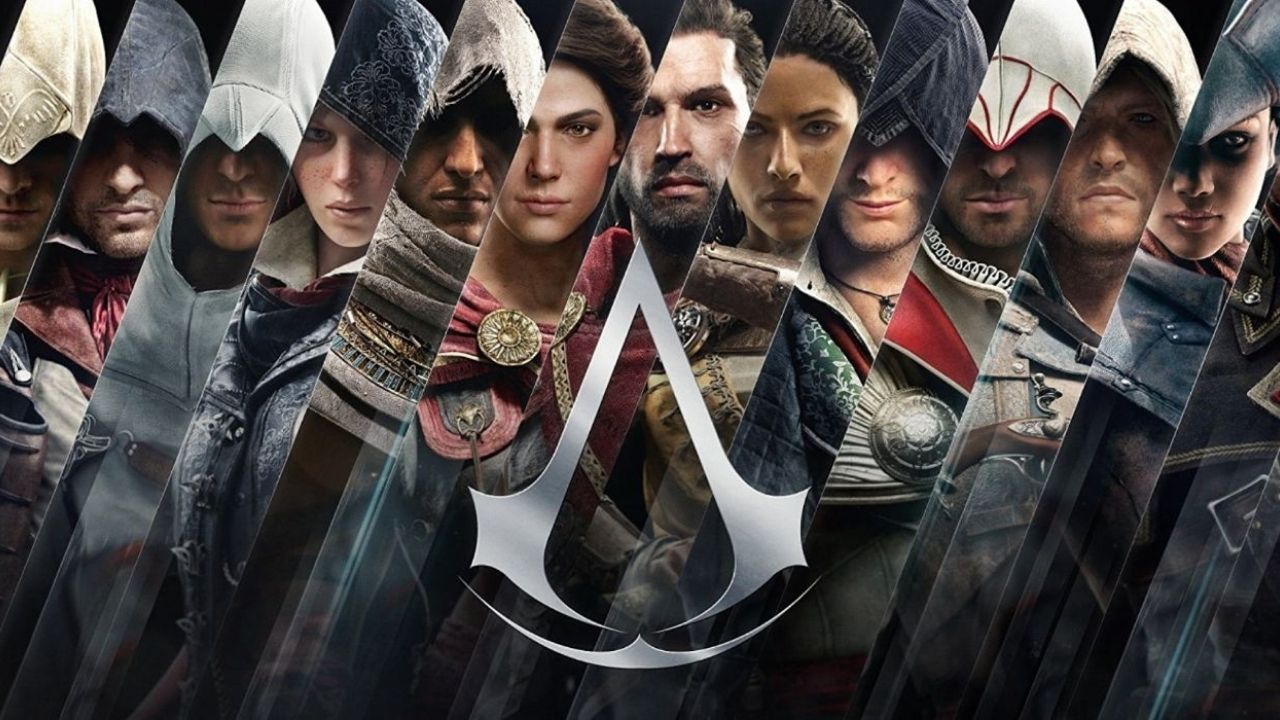 Assassin’s Creed has become one of the gaming industry’s biggest franchises to date. Started in 2007, the first chapter of Assassin’s Creed began what seemed to be a straightforward story of the Assassins vs. the Knights Templar.

But, after fourteen years, twelve main games, and several spin-offs, the timeline has gotten a bit confusing.

Luckily, a fan has made it all right again with their own timeline.

The image they have provided shows when each game takes place relative to the rest of the series.

It doesn’t cover every type of Assassin’s Creed media, given that there are several comics and books as well, but it is still a helpful guide of understanding the events that take place, or rather when they take place.

The image also goes on to reveal some details which may not be widely known amongst fans.

The timeline comes from Reddit user Chapere, which focuses on the twelve main games in the Assassin’s Creed franchise.

The chronological order of the games is as follows: Odyssey, Origins, Valhalla, the first Assassin’s Creed, The Ezio Trilogy, Black Flag, Rogue, Assassin’s Creed 3, Unity, and Syndicate. The timeline excludes Assassin’s Creed: Liberation, the Chronicles trilogy, and all DLC.

For those wondering about the missing games, Liberation takes place from 1765 to 1777, placing it in the same timeframe as Assassin’s Creed 3.

The Chronicles games are scattered across history but would mostly come at the end of the timeline. India took place in 1841, 27 years before the events of Syndicate.

China is an outlier, occurring a decade after Revelations. Russia occurred in 1918, half a century ahead of the trip to London, and it is the last game in the timeline.

Coming to the games included in the timeline, some patterns stick out. The first being that the games become much more tightly packed as they get closer to the present day.

Five games take place after 1700; that’s almost half the series. The three most recently released games are the most spread out and the earliest on the timeline as well. The gap between Origins and Valhalla is twice the size of the gap between Valhalla and the first game.

The pattern makes sense when you consider Ubisoft’s approach to the overarching narrative of the series.

The games fill in different parts of what is a larger story until after the release of Rogue, after which the trend of each game generally keeps moving forward in time.

Black Flag and Rogue would be the only exceptions. But, given the latest three installments, Ubisoft seems to have abandoned that approach.

The timeline also shows just how much of history is left for the franchise to explore. Origins took place during the Roman Empire, and it’s been a decent enough time gap that a revisit to the Crusades would seem fresh.

The Mongol invasions of Europe and the Middle East may also be great choices. Feudal Japan is also a great setting, but it seems Ubisoft has been actively trying not to go down the ninja route.