Valheim’s ‘Hearth And Home’ Update to Launch on September 16 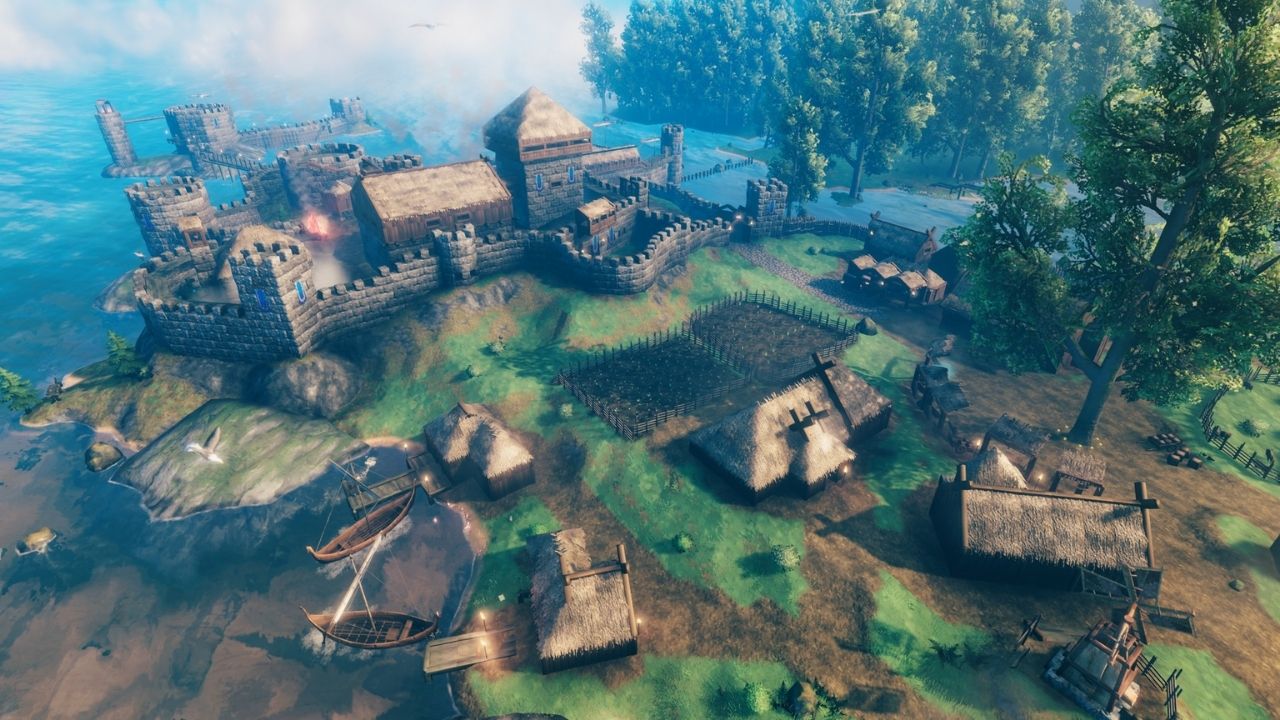 Gamescom 2021’s Opening Night Live has blessed us with yet another update for a super-hit title.

At the event, the team at Iron Gate Studios dropped an animated trailer for Valheim’s highly-anticipated Hearth and Home update. The trailer also revealed that the update will arrive in less than a month on September 16.

In the trailer, we see a Viking swiftly overcoming a dragon in combat and taking its head. He then makes the long and arduous journey back home, where his pals are kicking back with a couple of tankards and making merry.

The trailer ends with the dragon’s head mounted over the hearth as our Viking and his pals toast their victory.

Hearth and Home will be the first in a roadmap of planned updates to arrive for Valheim. Since its highly successful launch in February, the game has been in Early Access and could use a dollop of new features and content.

Along with more customization options for in-game homes, the update will bring changes to three sections of the game: the food system, health & stamina, and shields & blocking.

The food system will see a complete revamp with the new update. Food will come marked with different colored icons depending on whether it boosts health, stamina, or both.

A more specific timer system will replace the food bar. This system will show exactly how long is left before players need to top up their supplies.

Valheim’s blocking and parrying system will also see a complete overhaul. A player’s blocking ability will depend on their maximum health, so being well-fed most of the time will become a priority.

Additionally, the more you block attacks, the higher the chances of an opponent breaching your defenses, staggering, or stunning you. This should make combat significantly more challenging.

Alongside the trailer, Iron Gate also dropped its monthly developer update on Steam so players can dive deeper into details about the update.

The blog also teased two new additions via screenshots – a new forge and an ornamental wolf ahead.

Hearth and Home was initially due to arrive in February, shortly after the game’s release, but Iron Gate was forced to work on quality of life and other updates due to the game’s incredible popularity.

Hopefully, there won’t be any delays this time, and fans will be able to launch the update on schedule next month. 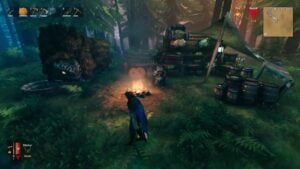 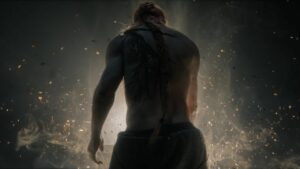 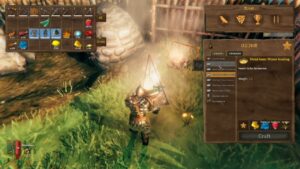 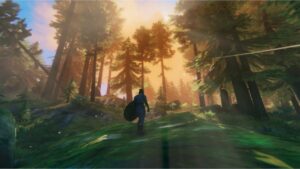