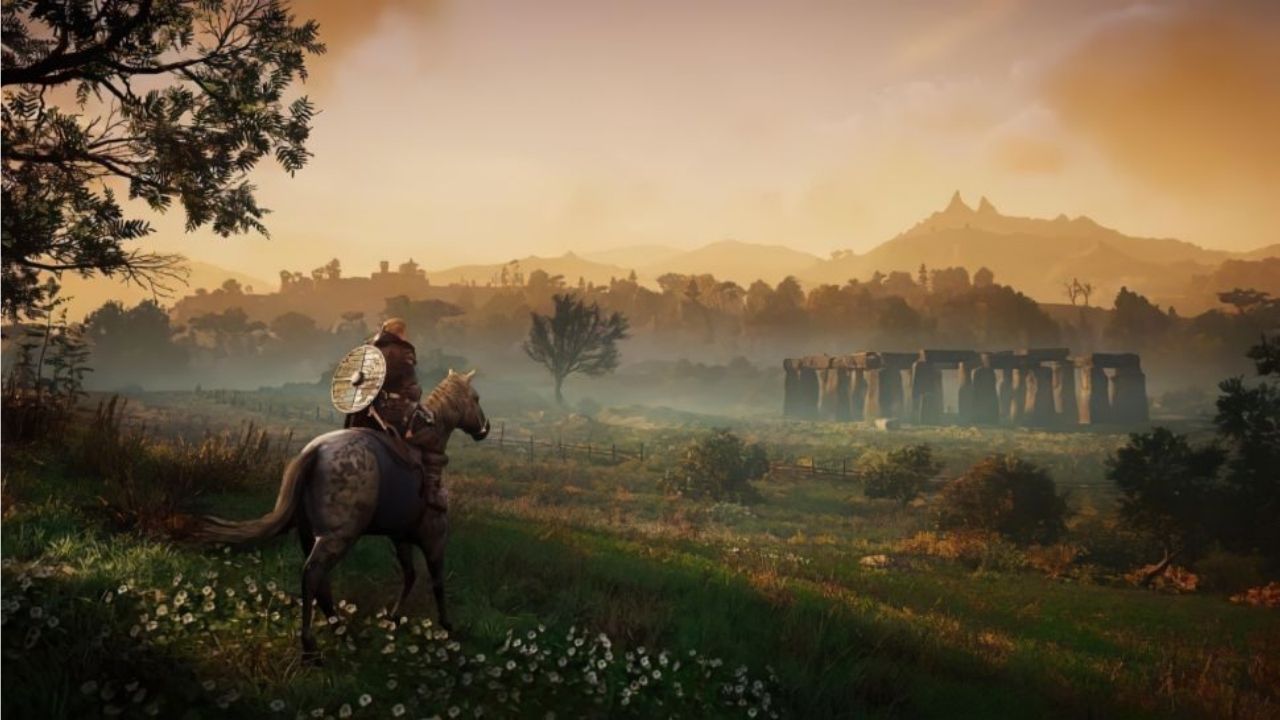 Assassin’s Creed Valhalla has tons of free gear, hidden carefully in special chests, across different areas of the game’s map. You can get a new weapon, light/heavy shield, or armor pieces through these hidden chests, all you need to know is where to look for these gears, which could be rather tricky without referring to a guide, so I have compiled a list of gears that you can collect in the Lunden region of the map.

Lunden has four (4) hidden gears that players can collect and use in Assassin’s Creed Valhalla. Here is where and what unique gears you can acquire in Lunden:

The Briton Shield is located in the underground tunnels of the Temple of Mithras in southwest Lunden. It can be acquired during the ‘Walls and Shadows’ main quest in AC Valhalla.

When you unlock the Lunden region first time after building the Hidden Ones’ Bureau in Ravensthorpe, you will be given the quest ‘Walls and Shadows’ to investigate the Temple of Mithras.

Follow the quest marker to the temple and enter the underground tunnels through the crack in the left wall after heading down the stairs.

Keep following this path until you find a barrier blocking a crack in the wall on the left. Move the barrier and go further down in the tunnel through the crack.

Now, take two rights and one left to find the chest holding the Briton Shield.

The Hidden Ones’ Mask can be found in Londinium Bureau, located in the northern part of Lunden.

At this location, climb the large wooden cylindrical structure and jump down into the water reservoir to enter the Londinium Bureau.

Swim to the west inside the water and break the wooden door blocking the path to the next room.

Now, enter the next room and walk to the right to see a wooden platform hanging from the ceiling.

Climb this wooden platform and jump to the window on the right. Use your bow and arrow to blow up the red pots inside the room through the window, which will open up a path to enter the room.

Enter the room from the now exploded window on the right, and you will find the chest holding the Hidden Ones’ Mask piece of Hidden Ones’ armor to your left.

The Iron-Cloud is located in a large restricted building near the canal to the east of the Londinium Amphitheatre in the center of the Lunden.

When you approach the building, you will find that the front door is barred, so go around to the back and see that the back door is locked too and needs a key.

Walk a little in the southern direction and find the key sitting atop the barrel on the left.

Now, unlock the back door and enter the building. Remove the barricade/shelf blocking the crack in the wall to your left, and get the key inside this hidden room.

Use this new key to unlock the chest in the room to the right of the back door to find Iron-Cloud inside.

There are several enemies in this area, so clear them out before going in.

Blacksmith’s Hammer is Bodilsburg Garrison, located on the southeastern side of Lunden.

Bodilsburg Garrison is packed with dozens of enemies. Here, use Odin’s Sight to locate the enemy named  Woe-Bringer, who has a key on him. Take him out and retrieve the key from him.

Now, you can either use the ladder inside the garrison or the wooden platform outside to climb up to the tower’s second floor.

On the second floor of the tower, you will see a poorly crafted wooden ceiling. Break this wooden ceiling to make a way into the upper section of the floor.

Climb through this hole to unlock the chest holding the Blacksmith’s Hammer. 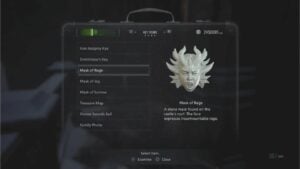 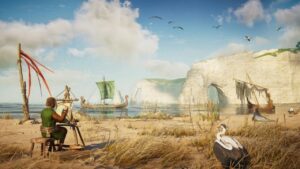 AC Valhalla Wealth Guide: How to get inside the Buckingham Longhouse?