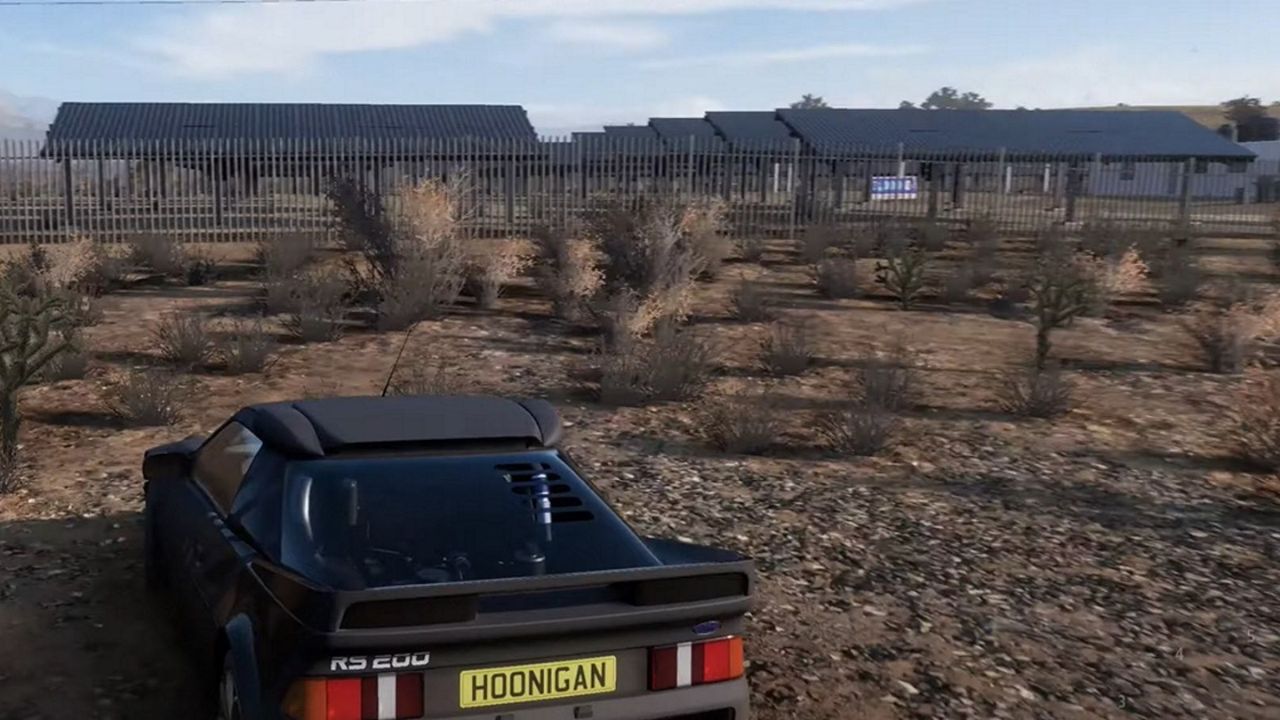 The Forza series, especially its latest offering, Forza Horizon 5, is arguably the epitome of the racing genre at the moment. Exploring a world in your dream rides has never felt so breathtakingly satisfying, and Playground Games is well aware of that.

So, to keep things fresh, Forza Horizon 5 presents various challenges to its players that are all about exploring Mexico and having a good time doing so. They are a ton of fun and never do they ever feel like a chore to you (Looking at all the bloated open-world games out there).

But, with what I’ve said just now, you might have moments completing these challenges when you find yourself a little confused and staggered by the game’s vast world – that’s probably why you’re here too, isn’t it?

Every now and then, Forza Horizon 5 requires players to smash through a certain number of solar panels to earn points toward the seasonal and car rewards. As an example – the ongoing ‘lights out’ challenge tasks you with smashing through 25 solar panels that rewards you with season points.

The whole thing might sound easy enough on paper, but if you don’t know where the solar panels in this game are, things are bound to become a bit more complicated for you.

Well, don’t worry too much about it – if you’re stuck with finding these solar panels, you’ve come to the right place. Let’s take a look at where these bad boys are, alright?

In Forza Horizon 5, the solar panels are located in a facility southeast of the Horizon Festival Site and at the northeast of the Town of Mulege, shown on the map as a small cluster of dots shaped like a rectangle.

The challenge itself isn’t all too difficult once you know where the solar panels are, but there are two things you need to keep in mind – you might want to decide the car to take on these challenges with, and if you’re working towards earning an accolade for smashing solar panels, then you need to follow a couple more steps than what I’ve just mentioned.

Of course, I’m going to get into all that, so let’s discuss smashing these solar panels a little more in detail then.

Where are all the Solar Panels in Forza Horizon 5?

As I’ve mentioned before, you’ll find the solar panels just southeast of the Forza Horizon Festival Site and northeast of the Town of Mulege. You’ll be able to spot a small dotted rectangle on the map as shown below:

As for getting to the place and smashing through them to complete your challenges, I recommend using an off-road speed to easily build enough momentum to plow your way through the panels with ease. I don’t really like off-road vehicles, so I just used one of my regular rides for the task. It didn’t make things any easier, but eh – gotta do it in style.

Of course, things are going to be a little different if you have any specific preference for rides or you’re trying to get the accolade surrounding these panels – we’ll get to that.

The last piece of advice that I can give you is that if you need to smash more solar panels than the ones available, you need to head out to some other place for a bit and then come back again – the solar panels would have respawned by then. An alternative is to quit the game, and then jump right back in – this will also respawn the solar panels.

Now, for the reason why I’m mentioning the whole respawn thing – it’s essentially going to come in handy when trying to complete the Total Eclipse Accolade in Forza Horizon 5.

This accolade requires you to smash 100 solar panels with the 1995 Mitsubishi Eclipse GSX. This, in turn, rewards you with the awesome, but common Forza Link, “The Shadow Falls”.

Since there aren’t enough solar panels for you to smash through in a single go, you’ll have to use the respawn technique to make it work. It may be a bit of a chore to some, but hey, you still get to drive across Mexico in all its glory. I see that as an absolute win.

But, that’s pretty much everything you need to know about Solar Panels in Forza Horizon 5. You’ll come across challenges that require you to smash through them every now and then – so, now that you know where they are, it’s time to smash your way through them, Hulk style (howsoever that translates for a racing game). 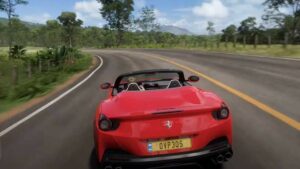