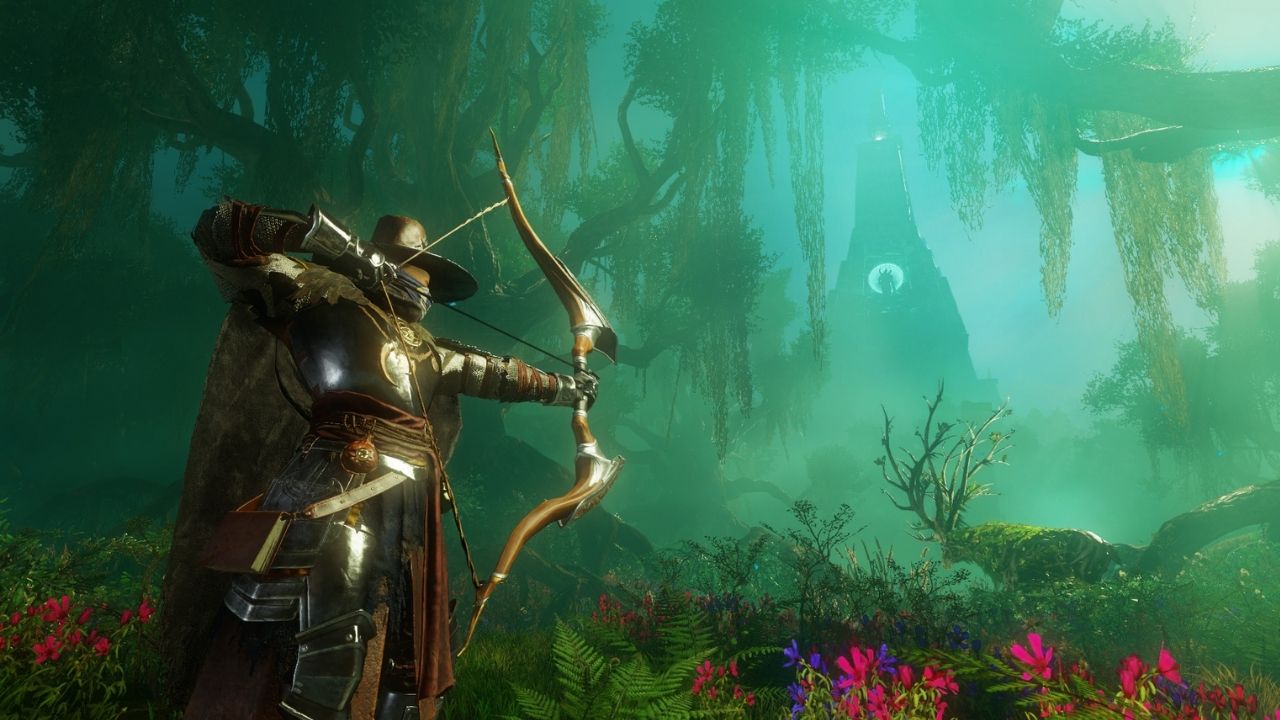 Launched in late September of 2021, Amazon’s New World quickly became one of the fans’ favorite MMORPG ever to exist, but the fact that the game has many deep-rooted issues is not hidden from anyone. The game has several technical and server problems, but one major problem that every player has pointed out is the lack of mounts and rides to commute from one location to another quickly.

In a vast open-world game like New World, mounts like horses and other animals become necessary to cover the long distance between two settlements. The game has the option to fast travel, but most of the time, players find themselves running towards their desired location, which is not just inefficient but straight-up annoying.

Why doesn’t New World have any mounts?

The New World does not have any mounts because “the game’s world isn’t of the size that warrants mounts,” Game Director Scot Lane simply answered in a roundtable with journalists.

The developers of New World have also attached some absurd in-game lore to this pressing issue to explain the absence of the mounts in the game.

Players can find a note in the game titled “The Animals Revolt,” written by “your friendly local doctor.”

The note reads as,

“Please remember that there are NO beasts of burden on Aeternum. No horse or donkey will pull your cart, carry your pack, or tolerate a rider. All efforts to domesticate or re-domesticate these animals have led only to injury and a lot of swearing.

“Therefore, it’s important to transport ONLY as many goods as your own back can bear. Do not overburden your packs or carts. This is not the Old World. In Aeternum, we must all pull our own weight.”

The animals of Aeternum are just too unfriendly to be domesticated and used as mounts. It is not clear whether the animals are wilfully acting aggressively or the mysterious land of Aeternum has corrupted them, but that’s pretty much all the explanation developers provide for the unavailability of the mounts in the game.

When will mounts be added to New World?

The mounts will not be coming to the New World anytime soon. The Game Director Scot Lane mentioned in the roundtable that “we’ll add mounts when we feel players will benefit from them and we can do them in a really cool way that works for us.

This statement clearly indicates that at some point, New World will get exciting mounts for easy travel. Unfortunately, there is no assured date or even year for this update.

The developers are also exploring the idea of adding donkeys, or wagons, or wheelbarrows, to carry the inventory of players, but it’s also not in the immediate plans. They believe that the option to fast travel from one settlement to another should be enough to serve the purpose for now.

Can you sprint in New World?

Shockingly, players cannot sprint in New World. Holding the shift key makes the character dodge roll instead of a sprint. The best possible alternate for sprinting is the option to autorun by pressing the default assigned ‘=’ key.

Activating the autorun will save you the trouble of holding down the forward key till you reach your destination. The default speed of your character while autorunning is the fastest you can travel in New World.

In 2021, It is ridiculous for a game not to have both the option of mounts and sprinting for swift travels and comfortable access to all the locations. In an open-world game like New World, basics like mounts and ‘sprint’ are extremely important. The developers have also shown no sign of adding ‘sprint’ to the game for now. 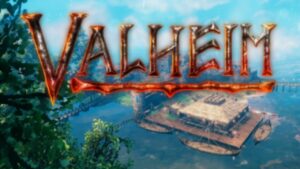